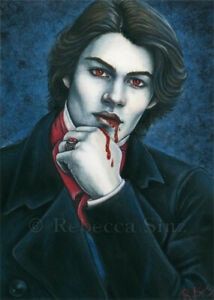 Coming in March: Exclusive Excerpt from Insidious, Witches of the Big Easy

It turned to a frenzied bloodbath. Their silver, fangs, and claws ripped at my skin. My blood flowed freely but my head remained intact—which was more than I could say for most of them. Their task of taking me alive had limited their attacking abilities, and yet they were slowly killing me. I could feel myself weakening, with no chance to regenerate. As I ripped the arms from my fourth vampire, I wanted to laugh at their stupidity for thinking they could take me alive. I’d fight them to the death, which wouldn’t be long at this rate.
Still there was hope. They should have been able to take me by now. So they weren’t as strong as I’d feared…or I was stronger than they’d suspected.
“Valen!” Beau screamed in terror.
I jerked around to find that their leader of the group had used the distraction of the attack to circle around us. He had Beau wrapped in a tight embrace, his arms poised to snap his neck. I froze. Not Beau. His life had been hard. He’d just gotten Nic back in his life, found his love again. Glaring at the vampire, I hissed, “I’ll destroy you if you harm him.” My eyes, already red from the battle, glowed even brighter. I’d bring that smug bastard true death before this ended.
He smiled. “I suppose I can see Malachi’s interest in you. Your strength is even greater than I could have imagined, and I rarely underestimate anyone.” Malachi. Who the fuck was Malachi? He pronounced it in the French way, sounding like Mal-a-shé.
“Take your hands away from him.”
“Come with us willingly and I’ll let the witch go free,” he suggested with a smirk. “There’s no reason for him to die. He’s of no use to us. Are you truly willing to forfeit yourself for him?” His arms tightened around Beau’s neck. “That’s what you promised him earlier, wasn’t it? That you’d distract us so he could get away. Here’s your chance. You for him, vampire.”
It was Beau’s only hope, but Julian would never forgive me for getting myself captured and possibly destroyed. A no win situation, but I had to give Beau a chance.
“Agreed. Set him free. Once he’s away from here, I’ll come with you.”
Beau shook his head. “Don’t do it, Valen. He’s a liar. You know he won’t let me walk away alive. Save yourself. Nic will avenge me.”
“Goddamn,” the vampire laughed. “This could be a fucking Hallmark movie. You two are so sweet.”
“Fuck you, asshole!” Thibeau taunted him and my heart sank. He was going to get himself killed.
A silver net was suddenly flung over me, causing my skin to sizzle and burn wherever it touched me. I hissed in agony, and then howled in outrage when I saw the vampire step up beside Beau. 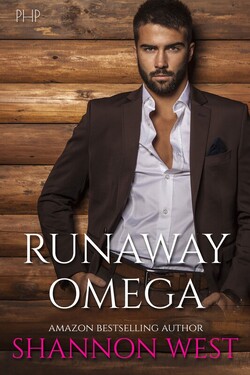 “A little magic can take you a long way” 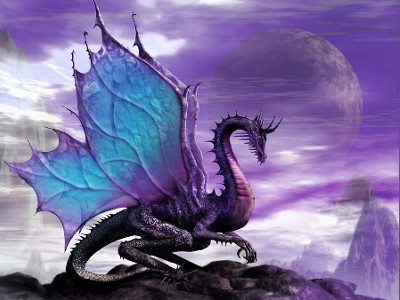 Chase
I had always known Dragons existed, of course. Everyone knew that. Those old maps that had "HC SVNT DRACONES,” or “Here be dragons,” printed at the edges of their known world hadn’t been kidding. In those early maps, you might also see images of sea monsters or stylized pictures of Dragons. I guess it was a way for those old map makers to say, “Be careful. There's bad stuff out there."
I had also heard that pure-blooded Dragons were touchy and easily offended, and that they were a surly bunch who were evil-tempered. As a general rule, they didn’t care much for humans, though they certainly liked them well enough for sex. They jealously guarded their treasures, being greedy and covetous creatures, obsessed with increasing their hoards. If you haven’t figured it out yet, Dragons were dangerous and bad to know. They were driven by their love of treasure, were motivated by it, spent their time guarding it and would literally kill to increase it.
Very much like my own father, actually, who was not a Dragon and therefore, had no excuse for his love of money and the crimes it caused him to commit.
The fact that I knew the Solokov Dragons in particular existed was due to my father’s transgressions and mine for allowing myself to be sucked into them. But I’m getting ahead of myself, and my knowledge, or the lack thereof, about Dragons is really not a part of the story. How I came to help save the world is the real story here, and it—like my relationship with the gorgeous Dragon, Alexei Solokov—was, as they say, complicated.